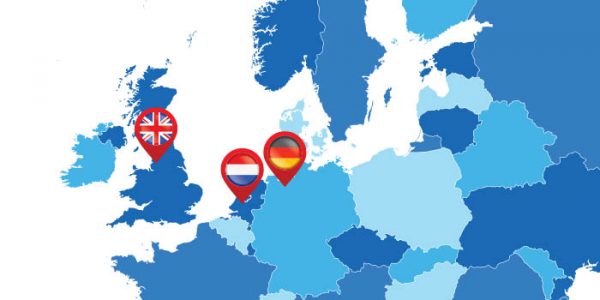 for german click here RoboVent Announces Expansion into Europe and Appointment of Industry Veteran Gary Keene Teamed up with Gary Keene, a 30-year veteran of the industrial ventilation and dust collection industry, will serve as the technical director and lead the European team 20-30 new employees are expected to be hired by 2019 to meet growing demand […] 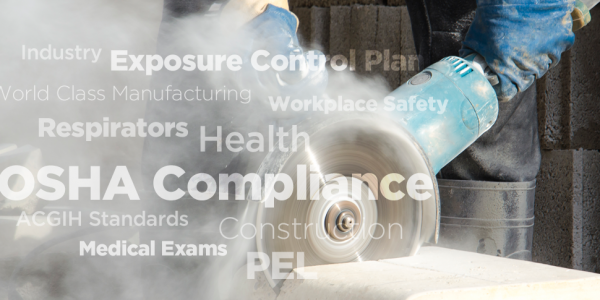 On March 25, 2016, OSHA released its final rule on crystalline silica exposure, which cuts permissible exposure limits (PELs) in half from the previous limits to 50 micrograms per cubic meter of air (µ/cu.m.). 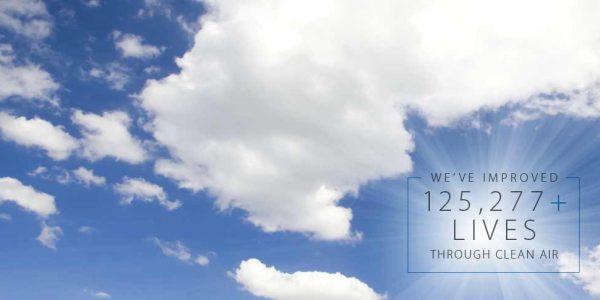 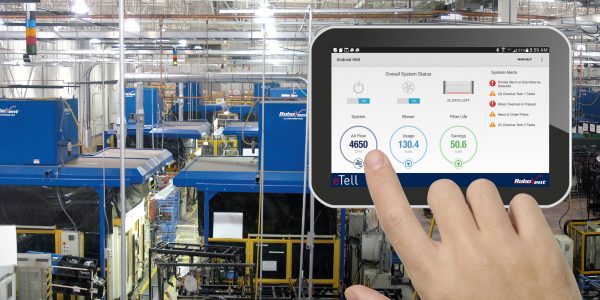 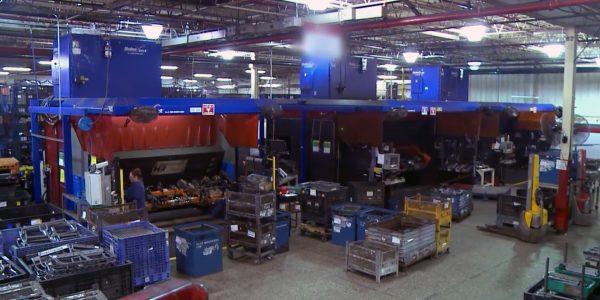 What’s in the air you breathe? RoboVent featured on In View with Larry King

As our manufacturing technologies improve and advance, so must the tools we use to clean the air from those processes. This video, produced by “In View with Larry King” (as seen on the Fox Business Channel) explores the concerns over air quality in manufacturing facilities and the benefits of installing a RoboVent clean air system. 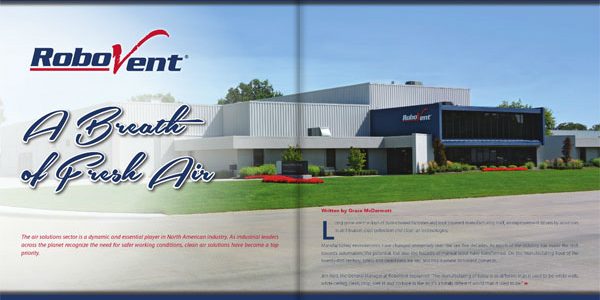 The September 2015 issue of Business in Focus Magazine featured a six-page spread on RoboVent. 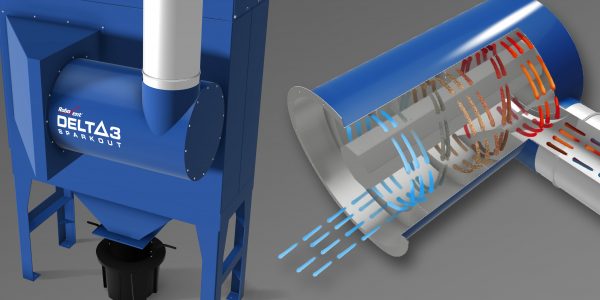 The Delta3 was developed with computational fluid dynamic technology, and works by extinguishing sparks through driving them in a centrifugal motion to outer-walls of the unit to avoid buildup and fires. This new technology will snuff out the potential for Dust and Fume collection fires by taking a proactive approach towards preventing fires in the first place. 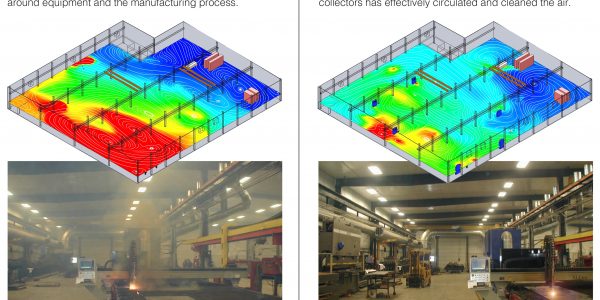 VentMapping is an engineering engagement which utilizes computational fluid dynamics (CFD) testing to accurately pinpoint problem areas and develop a ventilation solution for a specific area of concern. 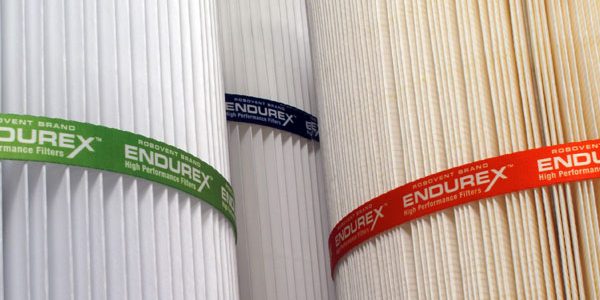 The Value of Open Pleats in Cartridge Filters for Dust Collection

Unlike with traditional cartridge filters, those with an open pleat spacing (as found in the Endurex RMO filters from RoboVent) ensure that all filter media is used, which results in an average 30 percent or more longer filter life than traditional filters. 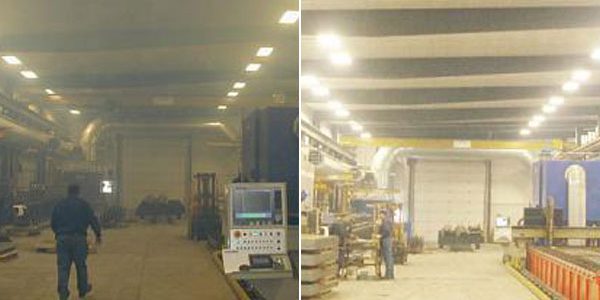 How clean is the air in your manufacturing facility?

Metalworking facilities have to meet basic federal requirements for indoor air quality, but some companies may choose to go beyond that to create a work environment that encourages employee engagement and higher productivity. 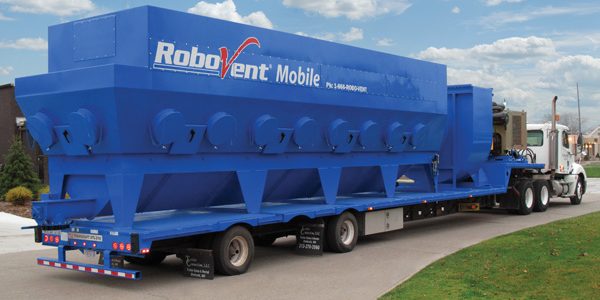 RoboVent announced that they recently made the decision to become one of the newest Canadian Frac Sand Summit exhibitors for the 2015 season in Calgary, Alberta – April 28/29.