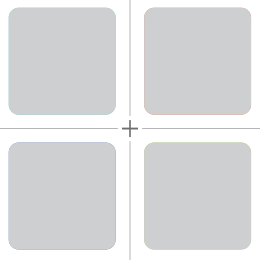 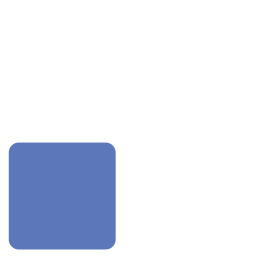 A modular, flexible and future-proof solution

When you want the efficiency and energy savings of a centralized ducted system, but with flexibility to move components if needed, consider RoboVent’s Grid Configuration.

Grid gives you the flexibility of mobile source capture systems with the efficiency of a centralized ducted system. It’s a whole-facility solution consisting of modular, standardized ductwork and components that can be easily reconfigured as your needs change. The Grid system is:

CStandardized One-Size RoboVent Grid Collector RoboVent produces the most powerful, effective and energy-efficient dust collectors on the market. The Grid system uses standardized collectors for maximum flexibility. A typical configuration would place the collectors indoors attached to various production equipment; however, outdoor confirgurations can be used when floorspace is at a premium indoors. Read further about Outdoor Grid Configurations below.

EDeltaGate The Smart Gate™ system is a proprietary connector for the ductwork within the Grid system. We combine our proprietary Delta3 spark arrestance technology with a system of automatic gates to control airflow in and out of each cell. Airflow can be increased or decreased in specific areas as needed, and directed to clear debris out of the system. Delta Gate can be integrated into the cell prior to set up and delivery, so it’s ready to go as soon as the cell is assembled on site.

The Outdoor Grid Configuration uses the same principles the as the indoor configuration; however, collectors are typically placed outside the building and are usually larger in size.  Production equipment can be added and reconfigured inside in based on production needs.

Often times, it’s several collectors placed side-by-side or perhaps one larger unit that will be placed outside the facility.  And, while there are benefits to both Indoor & Outdoor configurations – managers will like the ability to service equipment and not disturb production lines; however, maintenance staff will have to deal with the elements outside.

With the Grid System, efficiency and energy savings are built right in.

Many facilities simply exhaust dirty air outside, which drives heating bills sky-high during winter months. With the RoboVent Grid system, air is returned to the plant after being cleaned in our highly efficient filtration units. This eliminates a significant loss of energy for manufacturing facilities.

In addition, Grid comes with automated controls that reduce energy consumption automatically. Arc-on time for most robotic welding stations is between 45% and 75%. For manual stations, arc-on time may only be between 20% and 40%. So why pay for the power to run your dust collection system 100% of the time?

With RoboVent’s automated controls, your system is on when you need it, and off when you don’t—delivering significant energy savings.

The DeltaGate system is tied to welding activity. The gates open when the welding arc is on and automatically close a few seconds after the arc turns off. When the gates close, pressure on the system increases and airflow is automatically increased in other areas to compensate.

The proprietary eDrive Automated VFD comes standard with the Grid System. It works with the DeltaGates to control airflow and adjust the motor speed up or down based on system requirements. That means your system draws power only when it is needed—typically we see an average of a 30% reduction in overall airflow and horsepower required.

RoboVent Grid Running with 70% of the stations welding: The RoboVent Grid simulation illustrated on the left shows 5 of 17 stations with their DeltaGates closed. The system includes 6 RoboVent Grid collectors. Using the data on RoboVent savings seen in the graph, and assuming an average arc-on time of 71%, the total savings per 8-hour shift would be 1,718.8 KWHs!

The Grid System uses the same size ductwork components and collectors throughout, working together on the same ductwork system. This allows you to easily configure and reconfigure for your unique needs.

This image shows a plant with an initial layout and floor plan design with multiple stations and collectors. This scenario depicts what your plant layout might look like in normal working and production conditions. As production needs fluctuate and facility-specific manufacturing processes change, the system can be easily altered to accommodate needs.

As your needs change, the system could change right along with you. For example, consider a scenario where you add six new welding stations, as seen here. In order to accommodate the additional welding fume output, you simply add two additional collectors to your configuration.

Now, imagine you have moved two robotic welding stations to the other side of the plant. With the Grid system, the collectors can be easily moved to wherever they are needed. The system will automatically self balance to optimize the new configuration. 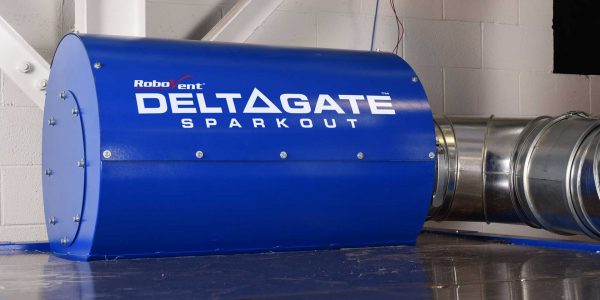